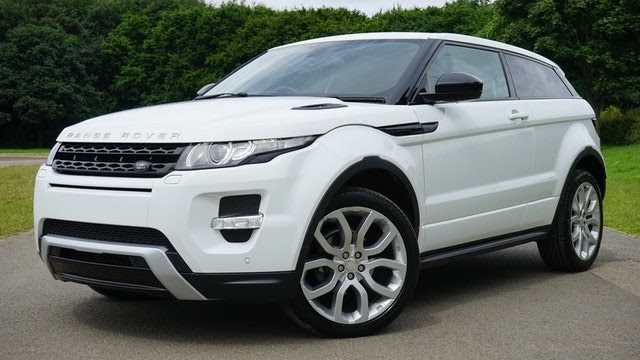 Even when we work hard to keep our cars looking fresh and new, life happens.

Sadly dings and dents seem to be inevitable.

Whether it was a shopping cart bumping into the side of your car, a small collision, a hail storm, or your kid running into your parked car with their new scooter, dents are just bound to happen from time to time.

But that doesn’t mean you are stuck with them!

Paintless dent repair in Salinas, Santa Cruz, and Monterey is an excellent and cost effective way of saying goodbye to dents, dings, and bumps on your car’s exterior.

Today we will talk about how PDR works, the paintless dent repair cost, and what kind of results you can expect.

What Is Paintless Dent Repair?

Paintless dent repair, also known as PDR, is a great way of removing dents where the paint has not been scratched or removed.

“PDR is an industry recognized repair process that involves the removal of hail dents or other types of damage from a vehicle’s exterior surface without disturbing the finish.

PDR is fast, safe and saves hundreds of dollars. The fact is, PDR is the fastest, most affordable, and least intrusive process of vehicle dent repair.

PDR works best when the damage consists of:

If your car has a dent on it and the paint has not been damaged, then PDR could be the best way to fix your dent without breaking the bank.

How Is PDR Performed?

First, the professional technicians at Pristine Dent Repair will assess the amount of damage, and let you know if PDR is right for your car.

If your car has severe paint damage along with the dents, it is most likely not a candidate for PDR. Likewise, if the damage is on a plastic section of the vehicle, PDR will not be effective.

After your car has been examined, our technicians will find the best place  to gain access to your dent.

“Once we know where exactly the back end of the dent is, we will get a light board to help with the following steps.

The light board will be used to create shadows of each dent, and that helps us determine exactly where to apply pressure from the back end.

We will then gently apply pressure in a circular motion to work the dent back to where it should be.”

Your technician will then repeat this technique on each dent your vehicle has.

Regardless of the number of dents, once paintless dent repair has been completed on your vehicle, it will look brand new!

What Are The Risks of Ignoring Dents?

Many Americans are keeping their cars for much longer than those in past generations have. That makes taking excellent care of your vehicle even more imperative.

Dents and damage on your car can cause issues down the road if not handled properly.

Corrosion is one of the most dangerous for your vehicle’s longevity. If you take the time and money to fix dents as they come with PDR, you will save yourself a lot of hassle down the road.

On top of that, having a car with dents on it can seriously lower its market value.

So if you don’t plan on keeping your car for long, it’s still important to keep it in good condition and deal with your dents as they come.

The length of time required for repair depends on the amount of damage to your vehicle. For the typical one or two small dents, PDR will likely only take a couple of hours from start to finish.

If your car was hit with a killer hail storm, it may take a few days to remove all of the dents.

Either way, paintless dent repair is one of the quickest and most efficient ways of removing dents.

What Results Can You Expect?

Paintless dent repair can work wonders on your vehicle. It is a practice that has been mastered by our professionals.

When you get PDR, you can expect your car to look as good as new and for all signs of damage to be completely gone!

You can also expect to save a lot of time and money when you decide to use paintless dent repair to fix your vehicle’s imperfections.

What Does Paintless Dent Repair Cost?

Because PDR is faster and less invasive than other traditional forms of dent removal, it’s also significantly cheaper.

Our certified technicians at Pristine Dent Repair would love to talk to you about your needs and give you a free quote over the phone today.