What To Expect From Paintless Dent Repair 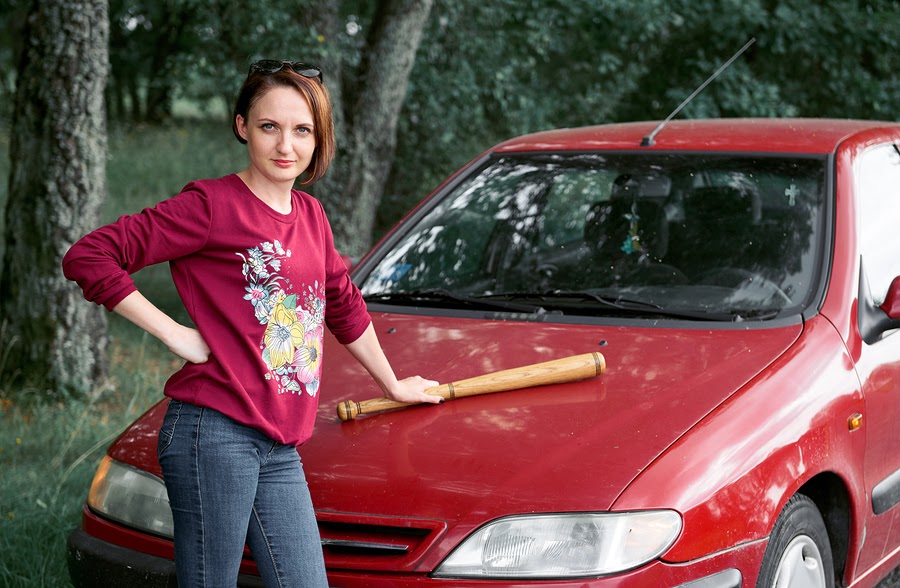 Whether it’s from hail, a shopping cart, a small collison…or maybe a random dent that just kind of seemed to appear one day.

(What, that’s never happened to you?)

Most people are going to experience small dents on their vehicles from time to time. This can cause stress, as we start questioning the cost of fixing our vehicle and wondering how long the process will take.

Thankfully, there is another option besides the typical dent repairs of the past (which often cost an arm and a leg.)

This alternative is called paintless dent repair (PDR). Today, it’s one of the best methods in existence for fixing your cars imperfections.

Today we are going to discuss what you should know when considering paintless dent repair for your vehicle, and we will answer questions like :

What exactly is PDR?

What are the  pros and cons compared to traditional dent repair methods?

And how will you know if it is the right choice for your car?

What Is Paintless Dent Repair?

“The best definition of paintless dent repair is a method of repair commonly used for minor dents in cases where the damage from the dent leaves the paint surface intact.

It is common for hail damage to be repaired using paintless dent repair, but it can also be used to repair common door dings, large dents, or even bodyline damage.”

Essentially, trained professionals will use tools to put pressure on the dent until it comes back into it’s normal placement. This is much less intrusive and time consuming than traditional dent repair.

In traditional repair, a mechanic will typically follow this process:

As you can imagine, this can be a long and expensive process!

By comparison, the process of paintless dent repair goes like this:

Paintless dent repair is easy and quick compared to the traditional route.

But even though PDR is a fast and simple process, it is not recommended for most people to try at home.

Those who perform PDR are trained professionals with special tools made just for the task at hand, and while plenty of DIY tutorials exist, the result of trying to pull out dents in your garage with plungers and hair dryers could result in more severe damage.

No one wants to spend more money than they need to, so when there is a working dent repair option that is substantially cheaper, it seems like a pretty obvious choice.

If you go with traditional repairs, you’ll have to pay for a professional car painter and their services can be quite expensive, not to mention that it’s quite difficult to schedule a visit with them

In a society where time is often more valuable than even money, this is a big factor.

In traditional dent removal, fixing your dents can take days, and for most of us that’s just not feasible.

However, with paintless dent repair, the repairs can be as quick as a few hours and typically (even for a bigger dent) it can be done in just one day.

Talk about a game changer!

Rather than going months with an ugly dent in your car because you just don’t have the time to get it fixed, you can have that dent removed quickly and conveniently with PDR.

When considering paintless dent repair you should also consider that this technique of fixing your dent is not nearly as intrusive as the traditional way.

PDR fixes the problem without the potential of impacting the integrity of your car.

The tools and methods used will not bring any further damage to your car.

In traditional dent repairs, there is more potential risk for unintentional damage done in this longer and more involved process.

On top of that, sometimes the value of the car can actually decrease after traditional dent repair.

1.It Doesn’t Work For All Dents

If the paint in the area of the dent has been damaged, then you will need to use a more traditional dent repair.

Paintless dent repair unfortunately only works with dents where the paint is still in good condition.

2. It Doesn’t Work On Non-Metal Surfaces

Paintless dent repair only works on metal. If your car has a plastic area that has been affected then PDR is not for you.

3. Damage Size and Depth Are A Factor

If you have a very large dent or a dent that is very deep or sharp, it’s also unlikely that paintless dent repair will work well. PDR works best with smaller, more shallow dents

If you have any question about whether your dent could benefit from PDR, be sure to get it evaluated by a trained professional.

Is Paintless Dent Repair Right For You?

Now it’s time to ask yourself, is PDR right for me and my car?

If you have one or more small to medium sized dents on a metal framed vehicle and the paint is still intact…then yes, paintless dent repair is most likely the right option!

To get your dent evaluated for FREE today, contact us at Pristine Dent Repair!