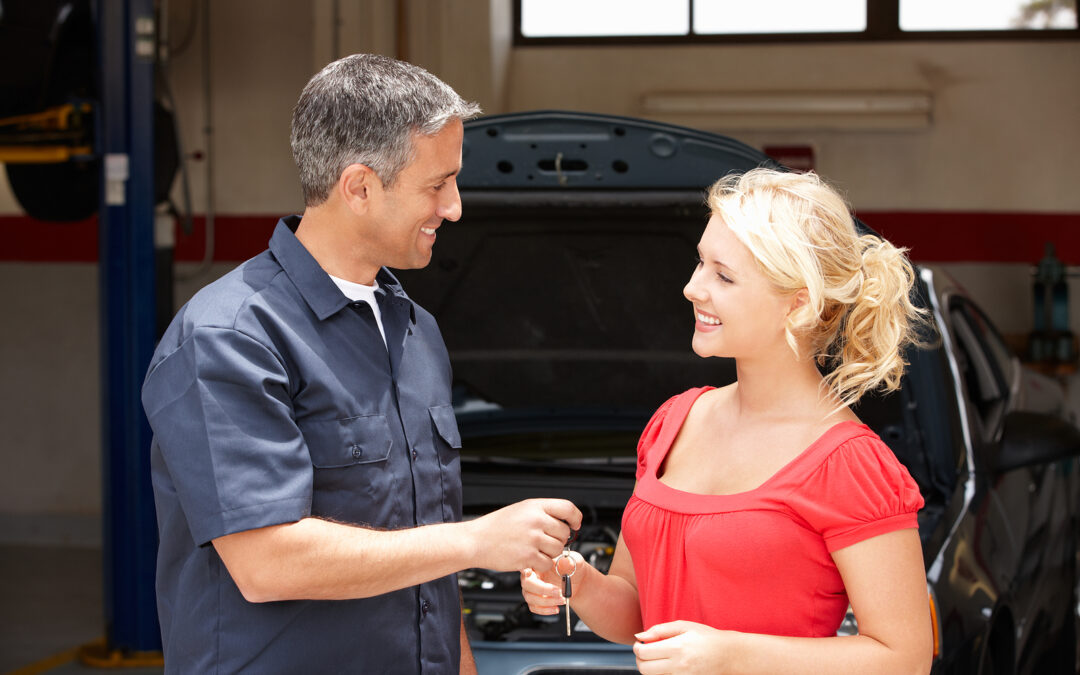 We know that dents are a common occurrence and we want to make it simple for you to fix yours quickly and cost-efficiently.

So here are some tips on how to handle your dents!

What To Do When Your Car Needs Dent Repair

If your car gets a dent in it, you must act quickly. Leaving damage on the body of your car can lead to corrosion, decrease in resale value, and honestly, it just does not look very good.

The first thing you should do is assess the damage. Is it a large, deep dent? Is it a shallow dent? Are there many little dents? Is the paint scratched? …etc.

What you will do next depends on the answers to these questions. If you are not sure, then bring it to a shop to have them assess it for you.

When To Try To DIY On Your Car’s Dent

DIY is a nice option when you have the time and skill to do it. However, not all dents can be fixed at home. It is important to know what types of dents can be easily done yourself and which ones would be biting off more than you can chew.

If it is a shallow dent with no missing paint then you can try to fix the dent yourself.

The pro of fixing the dent yourself is the potential to save money. The cons are if you do it wrong you can cause further damage that is more expensive in the end.

If you are confident that you have the time and skill to fix your small dent yourself then you can try one of the following DIY methods:

1.Use a specialty tool kit

If you don’t have success with any of these methods for the dent in your car then you can call professionals who do paintless dent repair.

When To Contact The Professionals For Paintless Dent Removals

If DIY won’t work for you, you can still save some money by using PDR or paintless dent repair.

“If your vehicle has sustained a nasty dent, whether it’s a parking lot scar or a dent from an accident, there’s a good chance it can be repaired with PDR. Most minor dents can be repaired by the dent repair experts at Dent Force so long as the paint is still intact, and the dent isn’t too complex in nature. Since paintless dent repair can remove 80-90% of dents, it is the best way to get a dent out of your car.”

When you can PDR is a great option because it is quicker, cheaper, and helps keep your resale value. 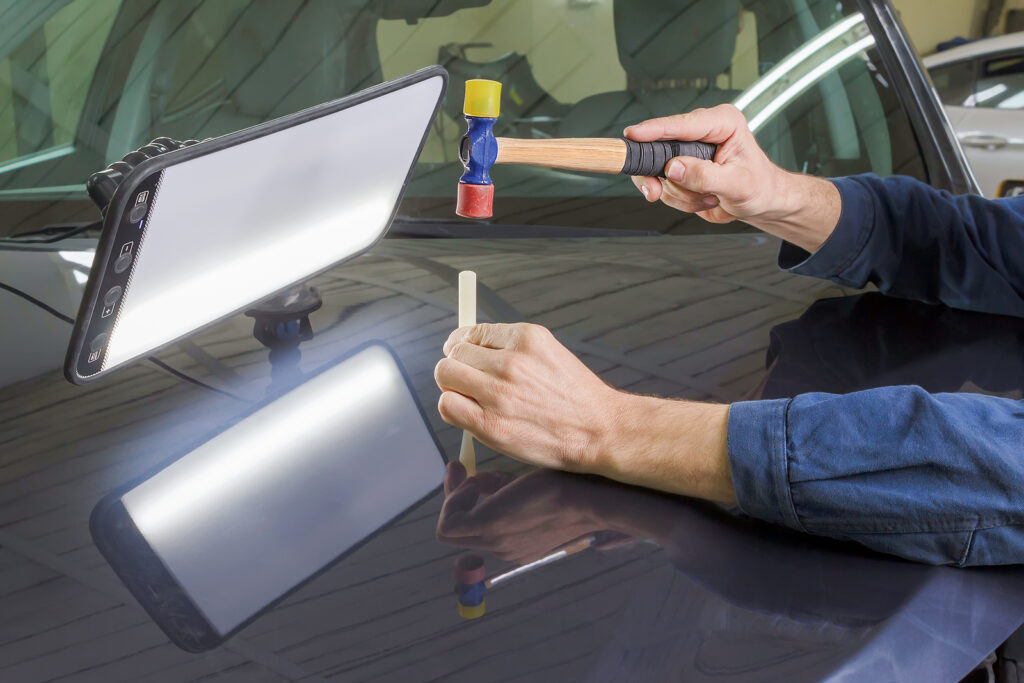 When To Contact the Professionals For Traditional Dent Repair

When DIY and PDR won’t work for your dent in car repair, you can get traditional dent repair.

Traditional dent repair is good for when you have damaged paint or scratches along with your dent. Or if there is not a way to reach behind the dent.

Traditional dent repair is more expensive than the other two options. Although it is worth it to get your car dent fixed because you will save money and stress in the long run.

If you have some dents and you need paintless dent removal or traditional dent repair, Pristine Dent Repair is here for you!

We offer professionalism and excellent customer service. We also assure you of expert, quality, and efficient work. Your car will look as good as new once we are done with it!

If you are busy, or nervous about going out during COVID-19, don’t worry, we can come to you! As a company, we desire to make your life easier and to give you excellent service.